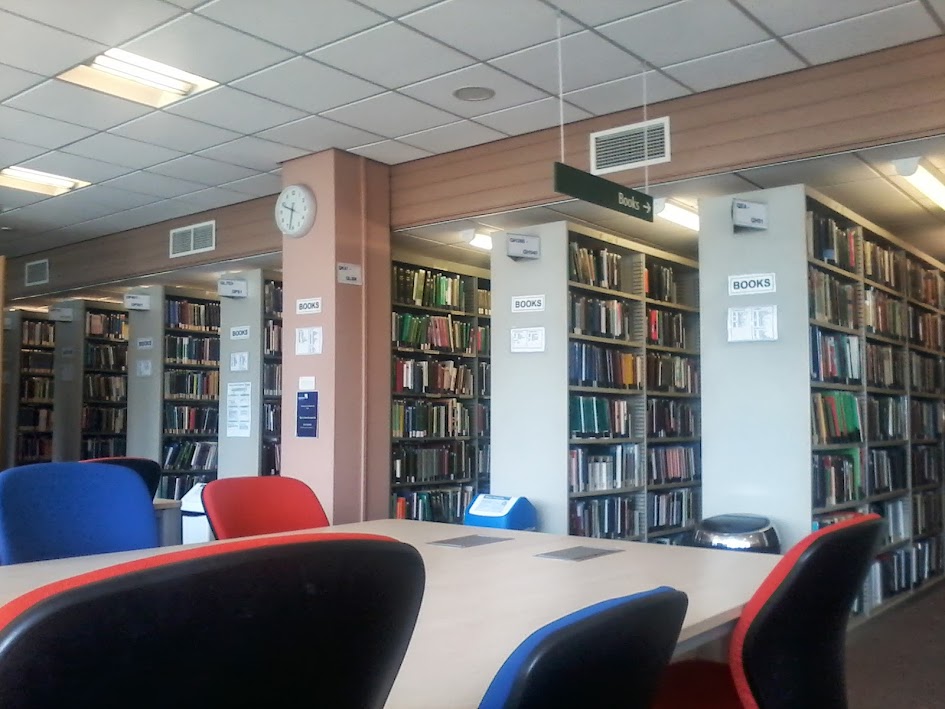 It was Saturday (8/06/13). It was quite sunny day in the summer, but not too sunny. In the morning, after having my breakfast with Nasi Goreng, fried rice that I cooked by my self, I went to George Green Library, in University Park Campus,  at around 09 am. It was not usual for me. The thing was I forgot to copy my working file from the university drive to my portable disk. The library was very quite and I was the first visitor of the day. It was quite understandable, since the examination weeks had ended. I was working on revising my first year review report. I should redraw some figures taken from some literature to my own way figure.

At around 11 am, I left  the library. I had an appointment with Arif, my close mate to go to Beeston, a city just nearby the University main campus,  for some missions.  I met him at South Entrance bus stop, and walked along with him to the city. Along the pedestrian on the way to Beeston, we took some pictures. It was summer, we found green trees and colorful flowers. At University west entrance we met Pak Sukirno. Finally, we did our missions together.

The first mission is finding a ” To Let” house. One of my friend of  friend would come to Nottingham on July and She needed my favor to find a rented room in shared house. Luckily, a day before, after jumah prayer I found an Ads. It was a serendipity, indeed. The house was available for Muslim Sisters Only and there were two available rooms on July and four available rooms on September. I had phone the landlord to make sure that the rooms were still available and today I had an appointment with the landlord to see the house in person. The house was at  Albert Road very close to University Park and at the way to Beeston. I thought, it was very perfect place. 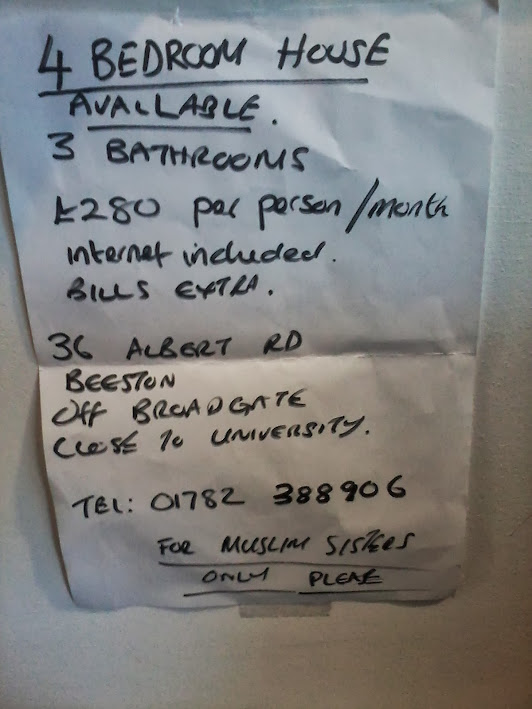 We arrived at the house at around 11.45 am. I met the landlord, and he let me in the house. The landlord was a Muslim brother from Pakistan. At my first glance, he was very nice and he looked quite different with the typical Pakistan brothers that to be honest I had negative impression to them. But, the brother was different, I had very positive impression. He showed me all the rooms, the living room, and the kitchen. There were four rooms with private bath room inside. The room was quite neat and cozy and it was fully furnished. Each room had beautiful outside view as well. It was quite affordable as well, just for £280 per month including bill. After taking the picture of the house, i left the house and would notify the landlord as soon as possible.

The second mission was Casual Gathering at Mbak Mar house. It was very frequent for us to visit this house. We felt at home at this house. We met mas Walid and came along to mbak Mar house. As usual, we had very warm long chat there. There were Mbak Mar, Mas Hasto, and their three boy childreen; Mas Wisnu, Bu Arif and their the only boy child,  Mas Alaudin, and Mas Ihsan. Other than the warm chats, the thing that make we felt very happy here was that we got free very Indonesian food. In this time, we got Gado-Gado. It was very Indonesian taste, and it was extremely good. I felt like at my home country. Thanks a bunch mbak mar and family for these very-very delicious food. We had Pisang Goreng, the fried banana,  and Indonesian tea before the main menu. The chat continued until the Ashar prayer time was calling. Anyway, in the meantime, we heard bad news from Indonesia that Taufik Kiemas, the husband of former Indonesian President, Megawati Sukarno Putri, passed way In National Hospital, Singapore. Rest In Peace Pak TK!

After the Ashar prayer, we did the third mission. It was the main mission actually, it was preparing for Indonesian Festival on 15 June 2013. Since, we published a paper about Indonesian culture, we (Arif, Mas Walid, Mas Udin, and Me) were appointed to held Bahasa Indonesia Workshop on the day of  Indonesian festival. We were preparing for the workshop kits. We managed to prepared a leaflet about Indonesian fact at glance, and introducing Bahasa Indonesia. We also prepared a booklet for introducing the richness and the beauaty of Indonesia in nature, culture, and people.

Finally, we finished up our work at around o8.30 PM. We left mbak Mar house for the third mission. The third mission was shopping our weekly food stuffs in Tesco. It was Saturday night, so the supermarket will open until middle night. We took a trolley and shopped together wandering around the supermarket.  I bought vegetable oil, eggs, rice, snacks, and some condiments, as well as vegetables and fruits. We paid our stuffs in automated cashier machine with our Debet card. It was very easy to shop in the UK, it was very simple and easy. 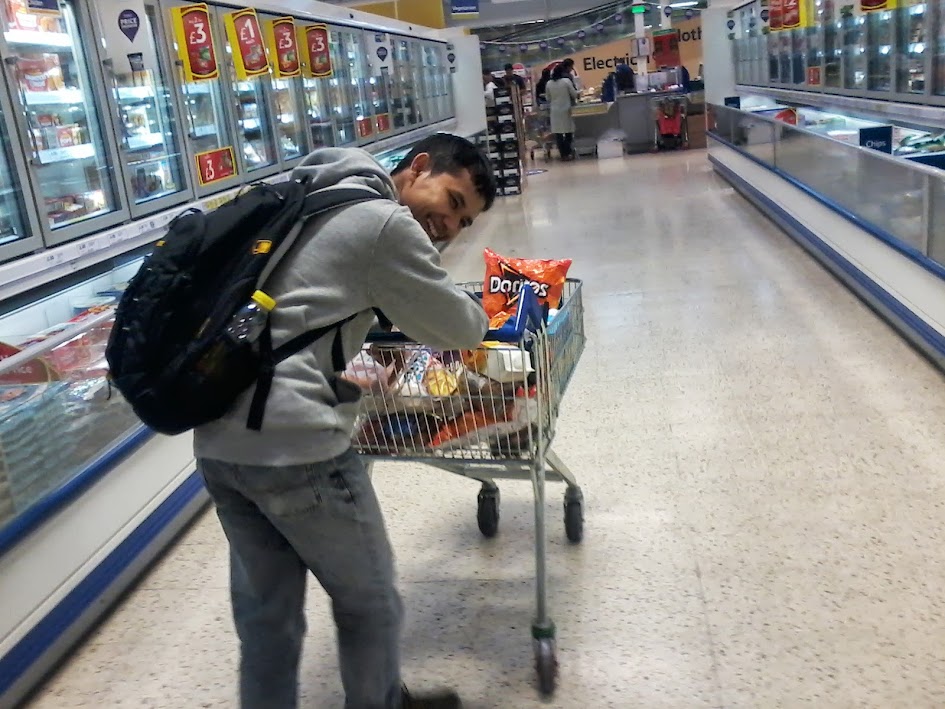 After finishing the shopping we went home on foot again via Beeston and the pedestrian by the University Lake while having never ending chat among us. I arrived at home at around 09.45 pm. After making Maghrib prayer I went to the bed soon.