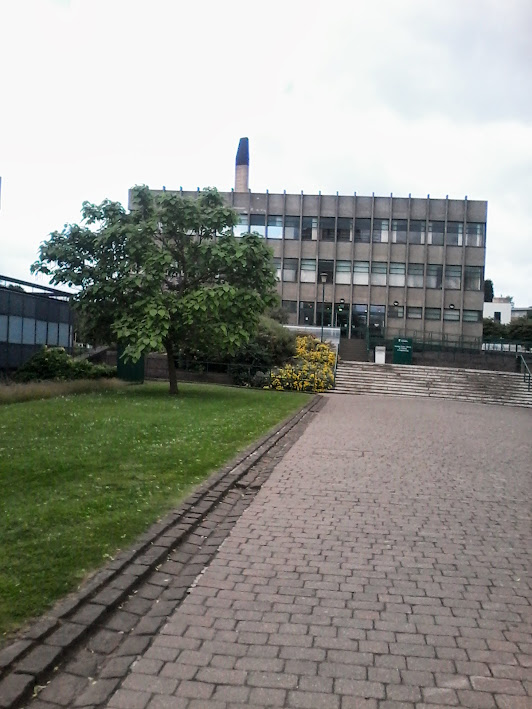 It was Saturday (29/06/2013). Thanks God, it was on the weekend. I did not know what to do at home, so went to the campus. However, I did not go to the lab but I went to George green library, a library for sciences and engineering in the University Park, the university of Nottingham. I found it was a cozy place. In the library, I was working with HyFlex, a framework for Hyper-heuristic implementation.

After making Duhur Prayer in the Portland building, I met Arif and Pak Sukirno. We had a small chat, before we decided to walk around the campus. The campus was crowded, because it was the university  university undergraduate open day. There were thousands prospective students came to the University to make sure that the university was the right place  for their first degree studies.

It is the center of students activities in the university of Nottingham. The headquarter of hundred students union in the University. 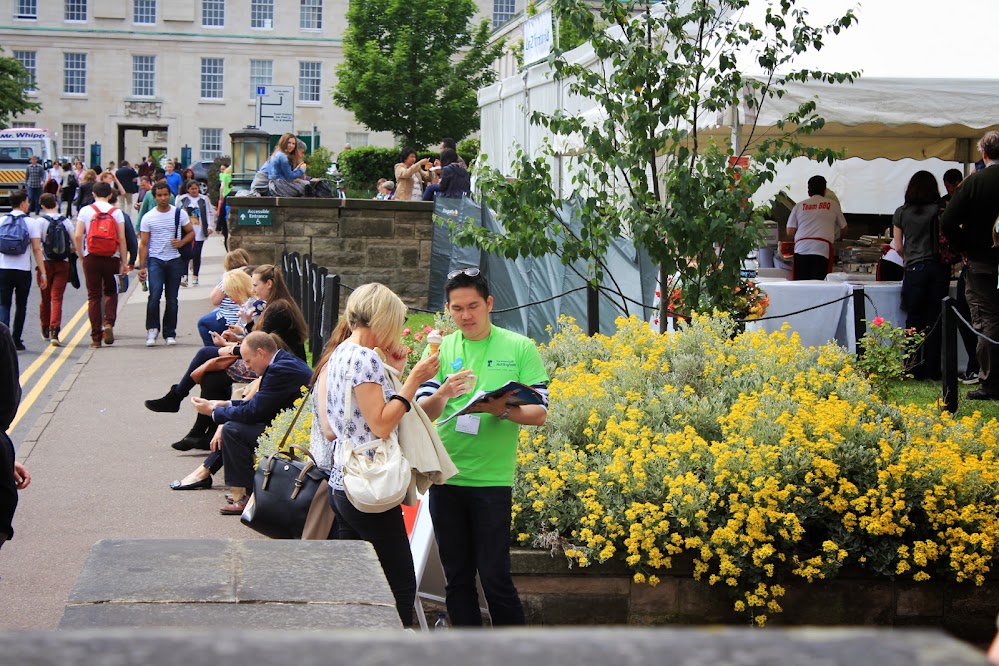 The university offered high standard student accommodation inside the campus. They were called Halls. When, I firstly came to the University during the welcome week, I got free accommodation in Derby Hall.  I visited the hall again and took some pictures. 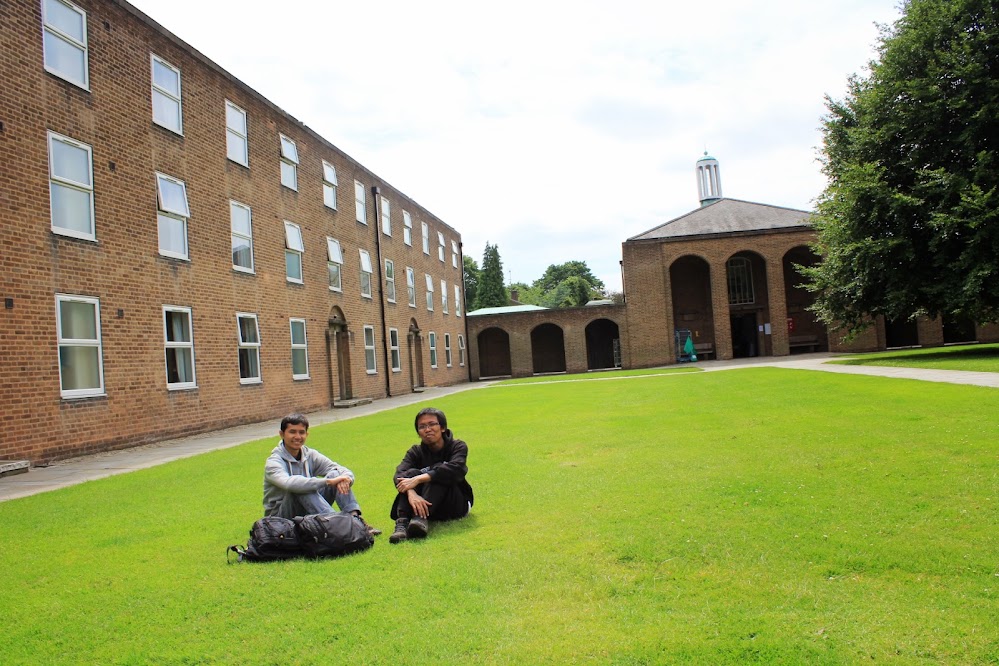 Other than the photos, we also tapped video from the spot. It was a part of our project to make a documentary film alla bout our life in the UK. The special thing of our documentation was that  the narration of  was  in Javanese Language. Here are some of the videos sequel.

In the evening, we get together in my house. In this moment, we held “gado-gado” part. I and Arif prepared and cooked it from scratch. We just followed the algorithm grabbed from the Internet.

Here we are (from left to right) : Arif, Me, Pak Sukirno, and Pak Abdurrahman. 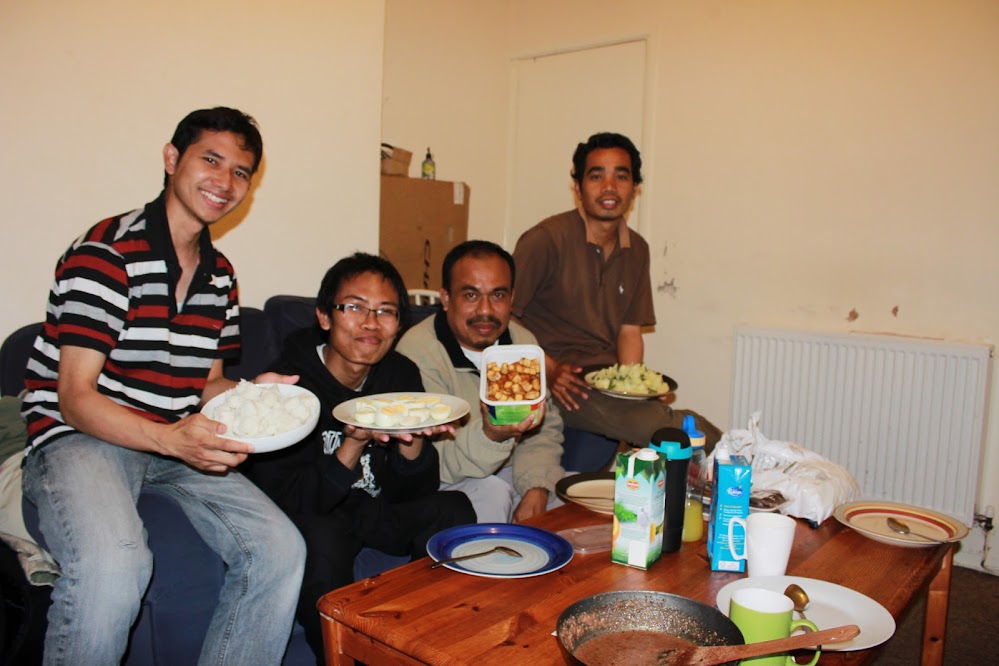 After making Maghrib prayer jamaah in my room. We had dinner together. Having dinner together with friends is one of luxury times during my University life in this country. There is always pure happiness when we are getting together. The dazzling food was not because the food its self, but the togetherness also played the role.

I did hope, whenever in the future we would still keep in touch each other. The friendship bond we built from scratch would worthy to be cherished in the future. Thanks mates. Thanks God for each single happiness you send from different ways in my life.