It was  Wednesday (19/06/2013). To begin with the day, I attended a short course on How to Write in Plain English. It was held in Trent Building, the University Park within three hours starting from 09.30 am. However, I came to the campus earlier, I visited Hallward library in the morning. I love this place very much. It was very quite place in this summer break, in which in the term-time, especially during examination weeks, this place would be extremely crowded. I used PC in the silent study zone in the second level. 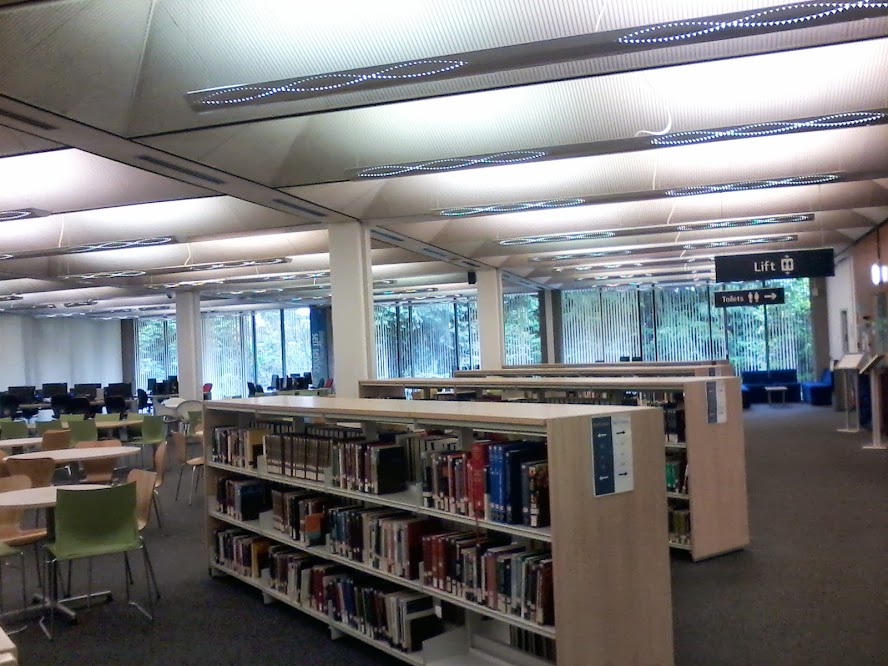 I was surprised that this course was attended by some local British people. I bet, it was intended for International student only. But, apparently I was wrong. I met a women, in the same table, Jona. She is working in University student unions. So what is plain English?In essence, plain English is contrary with academic writing. It was how to write in English as simple as possible aiming at everyone from different background and education level could understand the message. The material can be downloaded here.

So far, I have just once bought food in the University. It was when I first came in the university during welcome week and I was still living in Derby Hall for free. Afterward, I always prepare and cook my own food. After the course, I accidentally wanted to go the place where I bought the food for the first time. It was at 3rd level Portland Building, in the University Park campus. I ordered exactly the same food i.e. fried rice with chicken, banana, curry sauce. and a glass of tap water. Apparently, the price was still the same. It was £3.5 (Rp. 52.000) for a small portion. For me, it was very-very expensive. That’s the reason I never bought the food again after the first time. Since it was summer break, it was very quite. I took a seat in the middle of cafe, I was a lone with a wounded heart. Only my twitter friends accompany me enjoying the special  lunch. 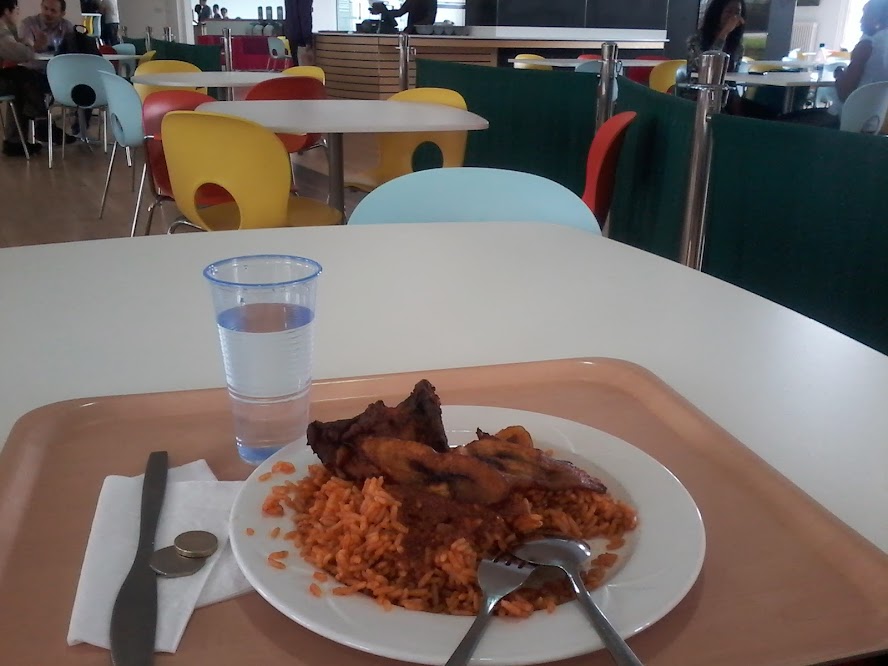 After making Duhur Prayer in the Prayer Room in the Portland building, I went back to my work base, in the Lab. Again, I got four unread email from my Spv. As always, I got bad, bitter and pedantic and straight forward comments.  I got very bad comment on my wording in the Mista Paper as well as the bibliography. As I am not a perfectionist, I did not double check the references that lead to troublesome references. Some references were missing the Journal name, miss spelling etc. He came to my office and taught me directly how to manage the Bibtex file as well as how to work effectively using SVN. although he always gave me bad and pedantic comments, I felt very grateful to have him as my Spv. He is extremely  brilliant, very detail, and helpful. It contrast with my character, who was stupid, careless, and ignorant. And I know, he is shaping my character during this PhD long journey.

I was leaving the lab and ending the day at 09.15 PM. Thanks God for the day.